How Will the 2020 Presidential Election Affect the Housing Market?
Skip to content

How Will the 2020 Presidential Election Affect the Housing Market?

Personal Finance Blog » How Will the 2020 Presidential Election Affect the Housing Market?

As the 2020 presidential election draws closer, if you are looking to buy or sell a home in the future, you might be wondering how the outcome might affect the housing market. We asked agents to weigh in on the upcoming election to see what insights they had to share about the overall market across the country, and in specific parts of the nation.

What is the state of housing?

Across the country, agents are reporting lower supply than usual and increased demand, resulting in bidding wars, creating a strong sellers’ market — agents say it’s not clear whether this will continue, with a change in government leadership, or not.

Not all agents agree that who wins the election will have a major impact on the housing market. A significant 23% said that it doesn’t matter who gets elected in November — the housing market will remain strong, while a 3% said they are pessimistic that the market is going downhill regardless. Meanwhile, 14% said they were undecided as to which candidate would be the best for housing. 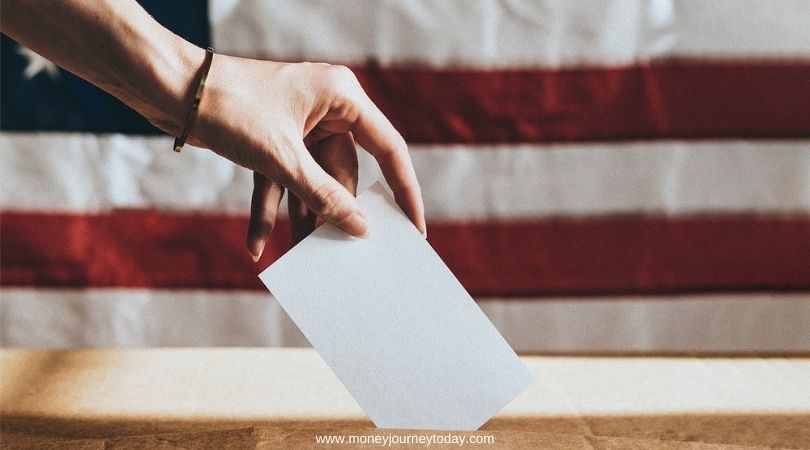 What agents are saying across the country

Insights from top agents vary as we move across the country, let’s see what they had to say from coast to coast.

Support for Biden’s influence on housing is most concentrated in the Northeast (14%) and Pacific (12%) regions of the country. And over a third of agents in California are confident that real estate will remain strong regardless of the election outcome.

Leading up to the election, nearly 20% of agents say that some real estate activity could be dampered by a “wait and see” approach from buyers and sellers alike. However, 15% say that there could be a surge of activity right before the election and a lull afterward. A third believe the election season will have no impact on their real estate markets.

Whatever your real estate goals are for 2020, the word on the street from agents can leave you confident to move forward with your plans without worry. If there is anything we have learned this year, it’s that everything is adaptable no matter what unexpected circumstances might be introduced into our lives. With a professional real estate agent supporting you, you can be prepared for whatever might come up in this unprecedented election year.