Ever Thought About Buying Platinum

If you’re one of the many investors who have been working with stocks and bonds for a few years – or even longer – then you might have settled into a bit of a rut. Maybe it’s time you shook things up a bit and diversified some more and if you’re feeling the pull of the new then precious metals might be the thing.

While there’s gold and silver – and there always will be – they’re not the only metals in town. But one metal that’ll stand out to you is platinum. You’ve heard of it, but you don’t know much about it, right?

Find out more about platinum

Platinum, or Pt, is a precious transition metal with the atomic number 78. Its name comes from the Spanish “platina”, or “little silver”, as it was initially mistaken for silver by European explorers. This metal is found in South Africa, Columbia and a few areas within the US, most often with other metals like palladium, osmium, copper, nickel and gold and silver.

Although it’s found with these metals, it’s much scarcer, with only 118 tons each year being mined; this is just 6% of the amount of gold found each year. 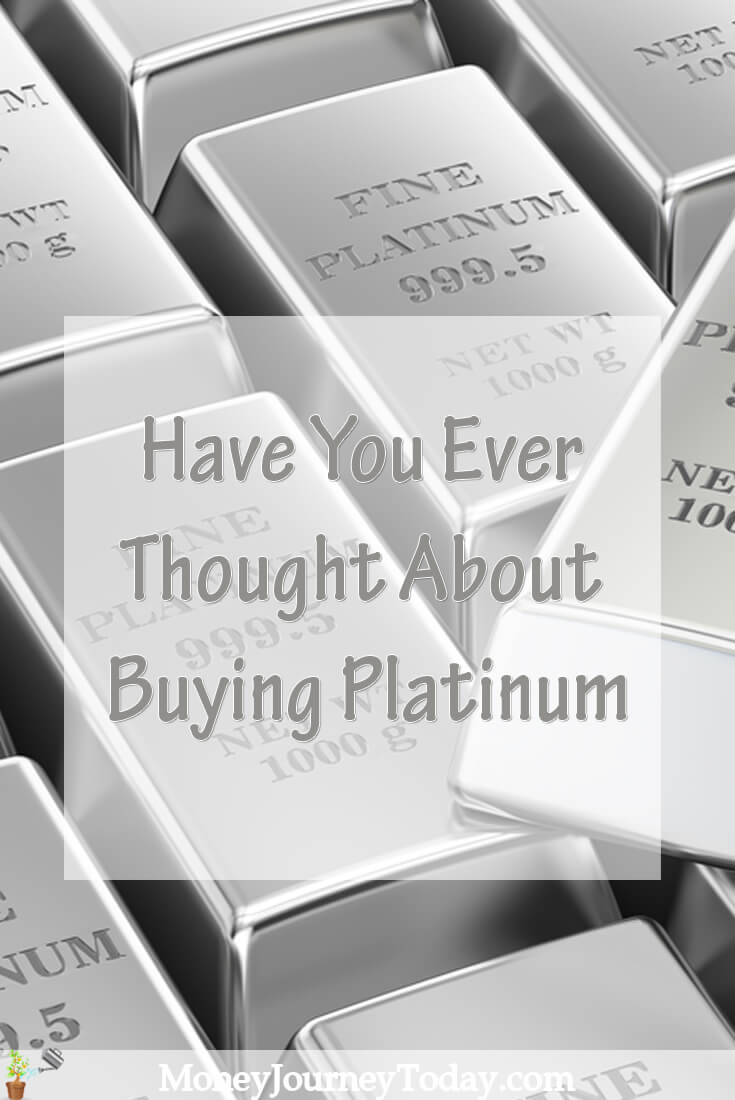 Why is Platinum is a good investment

There’s not much of it

We’re managing to find and produce more each year, but it’ll always be rarer than gold and silver (unless someone’s lucky enough to find the motherlode). Around 80% of the world’s present supply comes from a small area of South Africa, so it could run dry soon. Not only is it hard to find, but it’s very expensive to extract from its ores, with a melting point of 1,768C.

Platinum is increasingly popular in industry these days, not just within the investment sector. It’s got some essential uses in lots of industries, with a fifth of consumer goods either containing platinum or using it in their manufacturing processes. New uses and roles are found for platinum every year, especially in the medical sector, where it’s being used in anti-cancer compounds.

Platinum is becoming more popular with investors now, and you may also want to diversify your investment portfolio and pension funds these days.

Platinum does well in uncertain times

Metals, especially precious ones, perform well when the economic and political outlook is a bit uncertain. Platinum has been doing very well since the mid-1990s, so with all the unrest in the world now, it should pick up pace even more.

How do you go about investing in platinum?

Most people find it’s easiest to just own their platinum. You won’t find as many platinum products as there are in gold and silver, but you will be able to buy bars. They’re smaller than gold and silver bars, but this shouldn’t be an issue.

There are some platinum bullion coins out there, like Australian Koala coins and Chinese Pandas, so do have a look around. This metal may not be quite as popular and widespread as gold and silver, but it’s an interesting prospect and a good diversified.

3 thoughts on “Ever Thought About Buying Platinum”